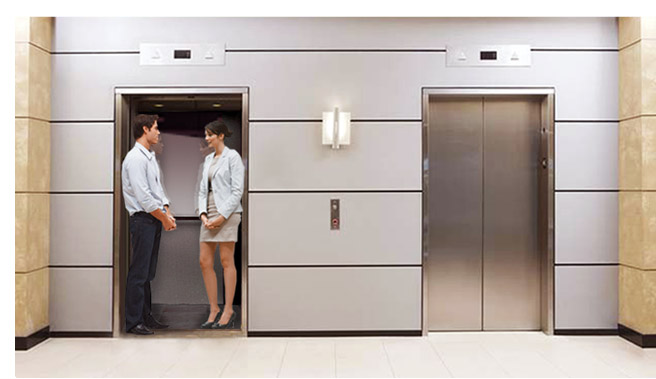 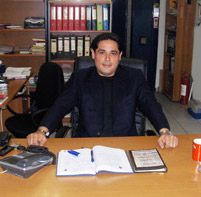 “Zouberis Elevators Technology” was founded in 1958 by Mr. Nicolaos Zouberis and has been since then involved in the elevators industry. In 1999 the company was passed on to Mr Lykourgos Zouberis, son of the founder.

Since 1958 the company’s objective remains unchanged, namely the installation of elevation systems, goods and passengers lifts, as well as custom made constructions, always in compliance with the applicable laws and specifications for safe operation.

Foreseeing the developments in the elevators industry, the founder of the company Mr. Nicolaos Zouberis, was personally involved in the research and development.

With undivided devotion, passion and expertise in the subject, he invented the emergency backup lighting device, as well as the innovative invention of elevator door security, thus significantly helping in the improvement of elevators.

His passion was passed on to his son who, in turn, invented a device for the automatic correction of the cosine φ with a corresponding reduction of the starting current for elevators and electric motors.